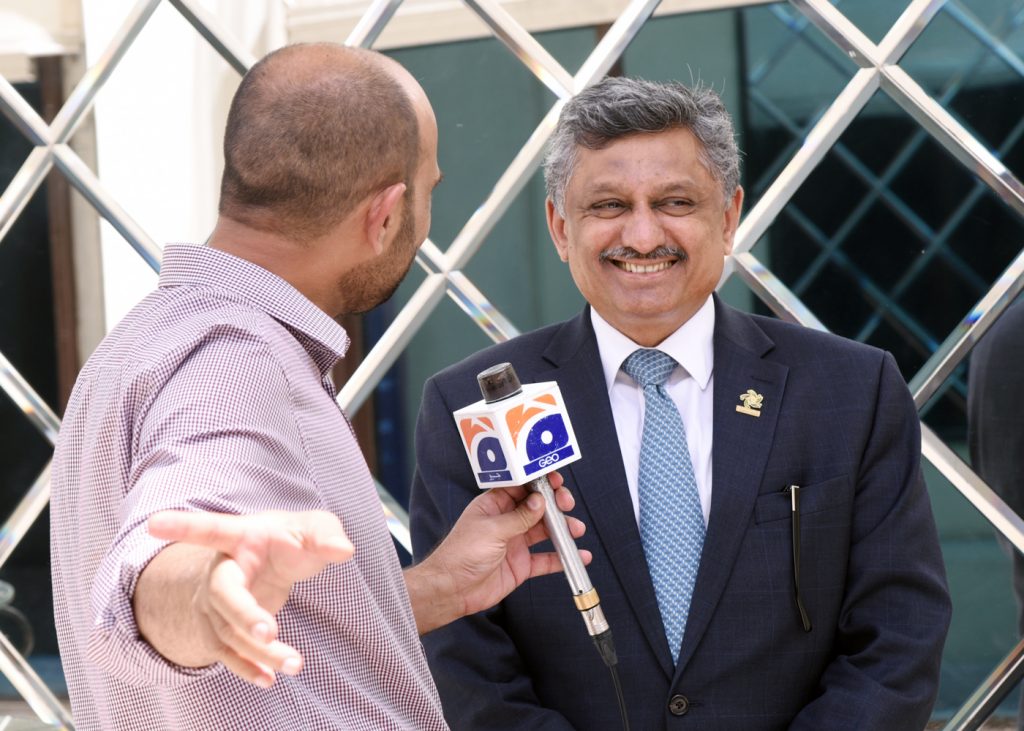 Speaking on the occasion, Mr. Younus Dagha, Secretary Commerce stated that the buyers and sourcing agents play an important role in enhancing exports of a country by acting as a bridge between manufacturers and foreign buyers. The latest international trends in products especially textile, leather and footwear are set by the sourcing agents as per demand of the foreign buyers. Ministry of Commerce has been in the process of formulation of Strategic Trade Policy Framework for the period 2018-23 and the objective of this symposium was to consult the buying and sourcing houses for the policy formulation, he added. He also highlighted the improvements in social compliances recently made by Pakistan which were duly acknowledged by the European Union during the recent review under GSP Plus.

The participants shared constructive proposals on how to make Pakistan an attractive destination for sourcing by the international buyers. It was proposed that the sourcing parks may be set up in the country where all facilities required by the buying houses are provided through a one-window facility. It was also highlighted that in the past many buying houses relocated out of Pakistan due to security situation. Now that the security situation has improved, the buying houses may be provided incentives in terms of subsidized office space to come back to Pakistan. It was also proposed that for the improvement of social compliances by the manufacturers which was increasingly becoming an important critical determinant of sourcing decisions, a National Compliance Centre may be set up which coordinates the improvement of compliances on cooperative model. The participants also proposed incentivisation of innovation for the manufacturers under the upcoming STPF. Member customs highlighted the improvements made by the Federal Board of Revenue in streamlining the procedures for import and export which has decreased the dwell time of containers at the ports.

The Executive Director General Board of Investment stated that the government had recently taken a series of initiatives for improving the ease of doing business and it was hoped that the Pakistan’s ranking in the Doing Business Index of the World Bank will improve in the next survey.
The Director General Trade Policy Ministry of Commerce made a presentation on the basic contours of upcoming Strategic Trade Policy Framework 2018-23 and stated that the policy period for the trade policy was being increased to 5 years. 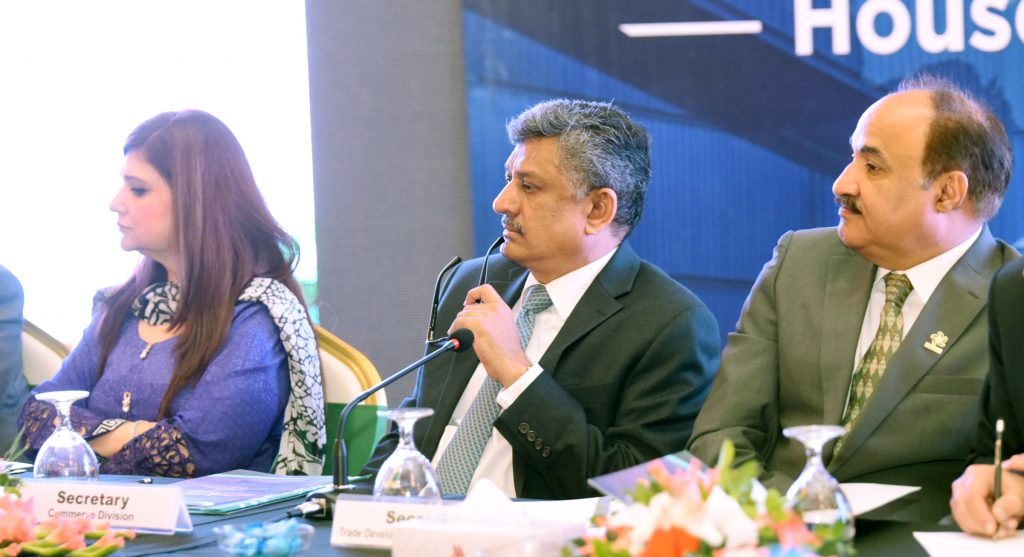 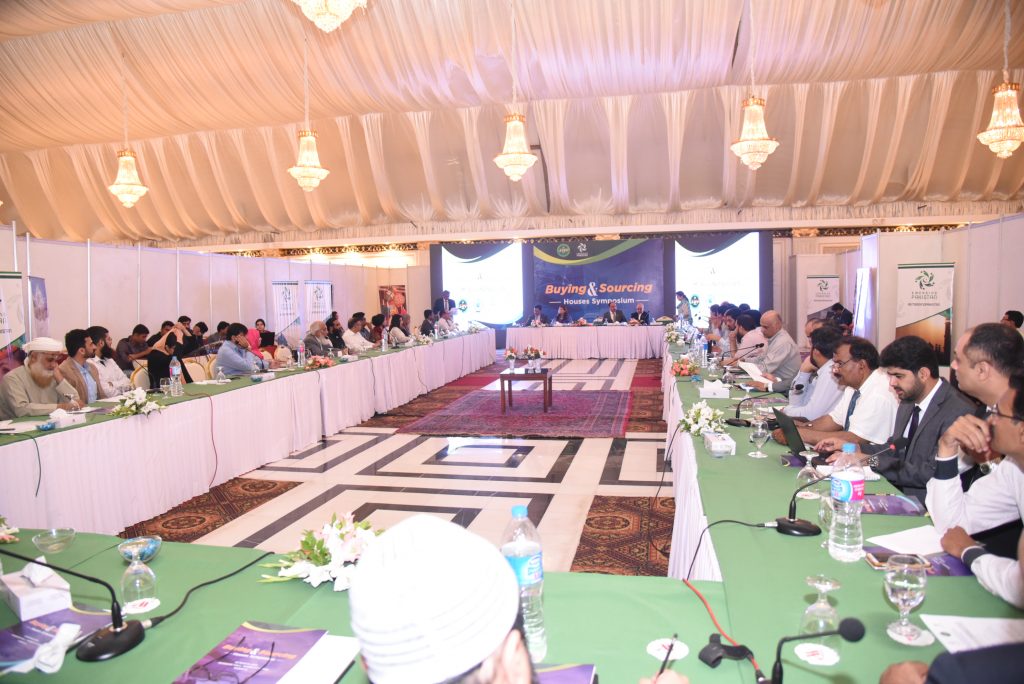 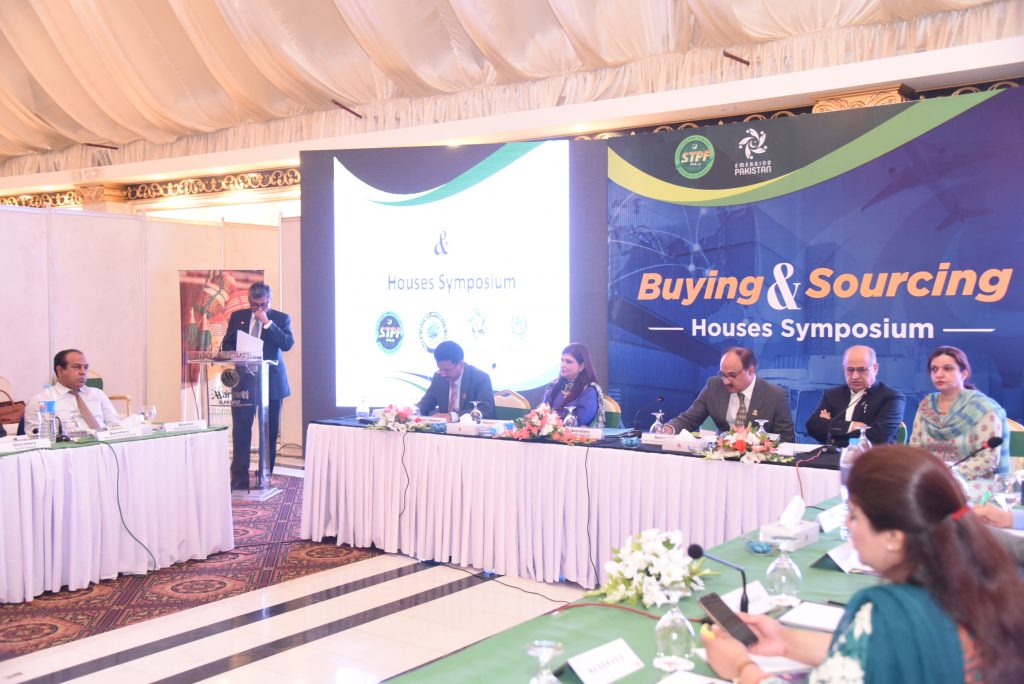 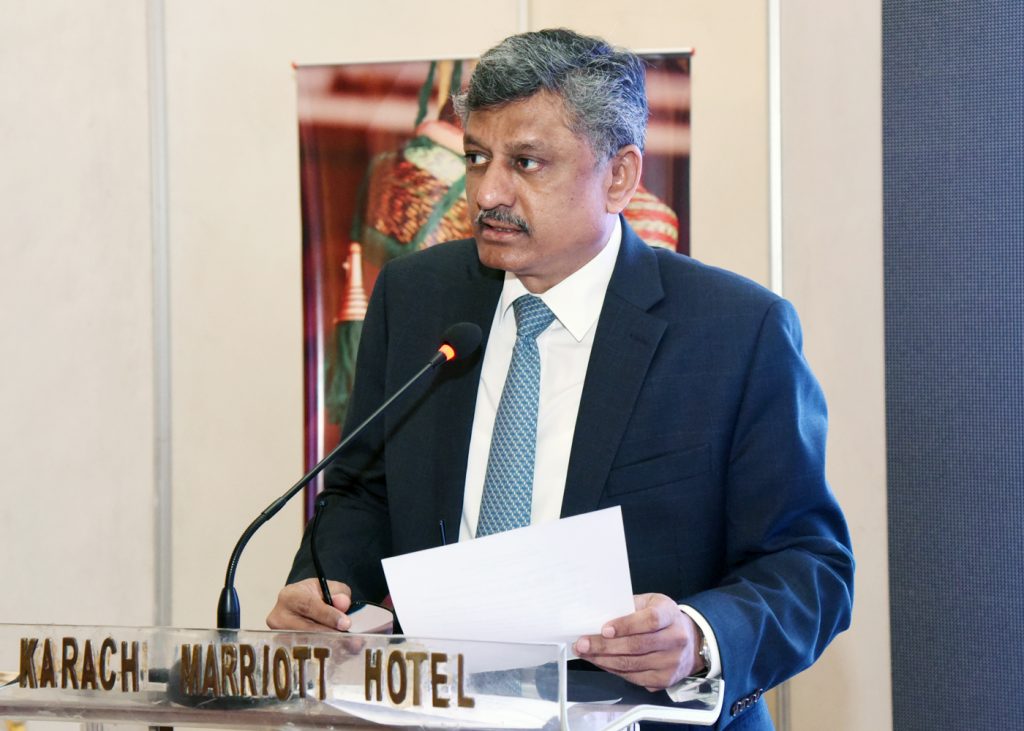 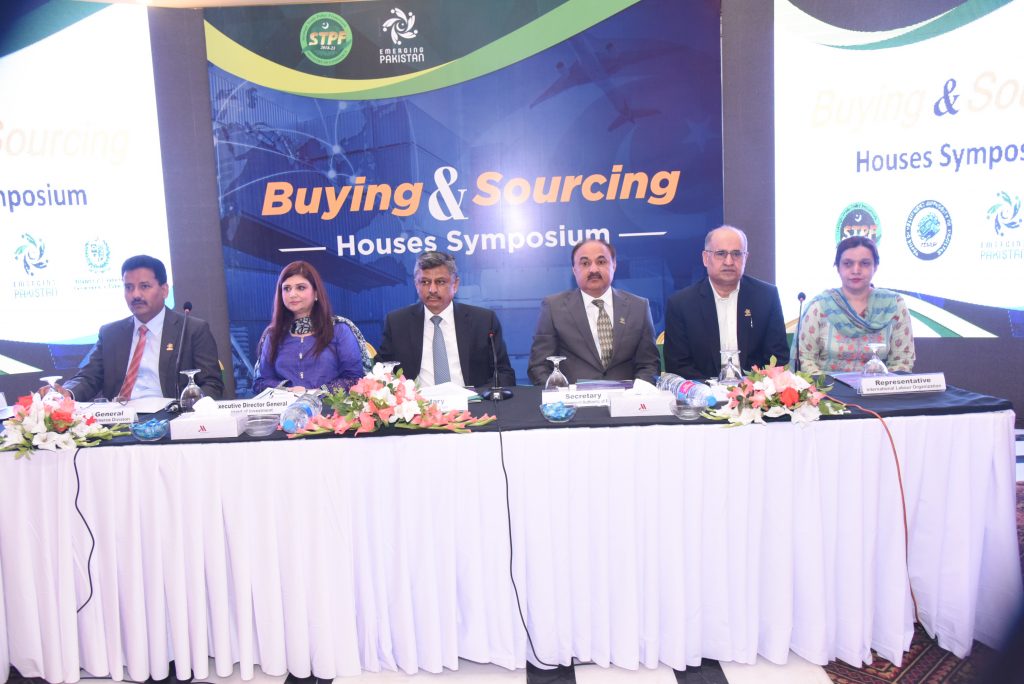